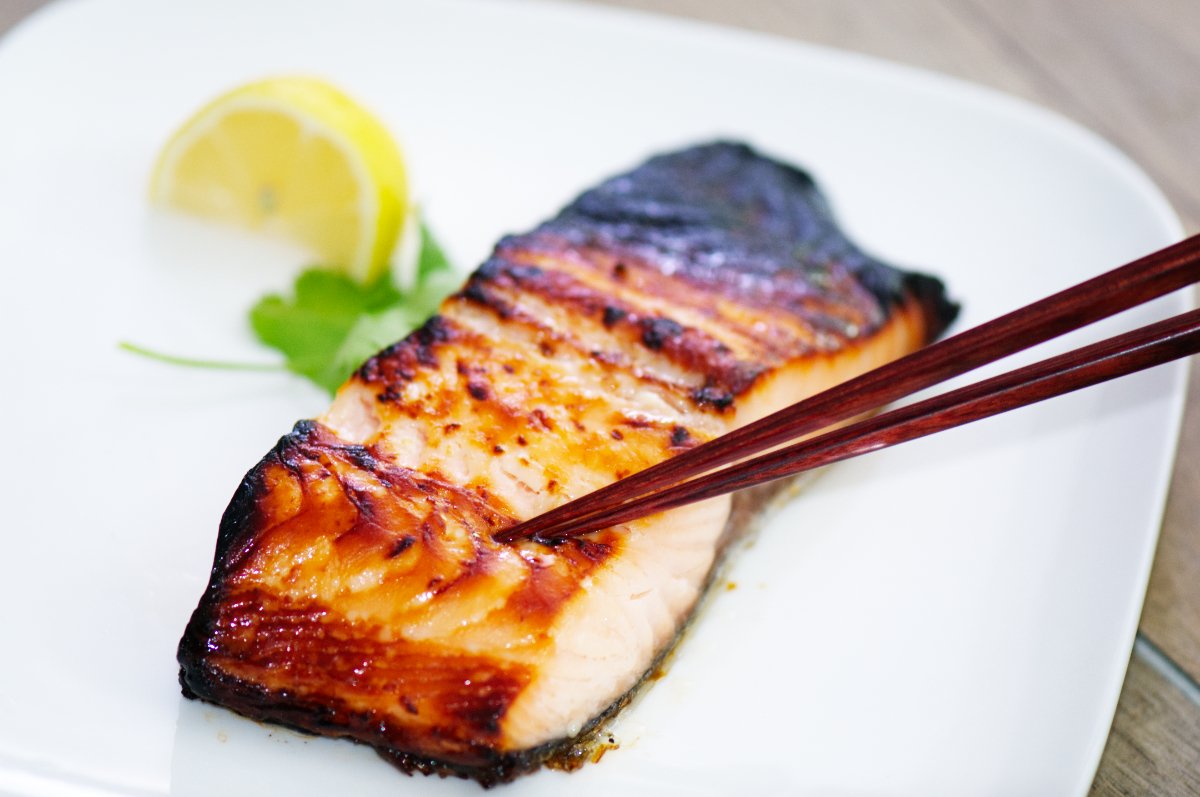 It may sound incredible that you can make some of the best salmon you’ve ever had with just TWO ingredients, but it’s true. Simple, fast, and fool proof, Shio Koji salmon uses a traditional Japanese method that creates deeply flavorful and moist salmon with just a few minutes of hands-on prep. Salmon is rich with Omega-3’s that are essential to heart health and this recipe helps you get it on the table with a minimum of fuss, so let’s get into it. What is Shio Koji?

A favorite seasoning for Japanese home cooks, shio koji is made from rice inoculated with a harmless mold. (Mold also being a key ingredient in lots of yummy things from dry aged steaks to wine!) It is used to marinate and tenderize meat, and provides rich savory umami goodness. You can easily make your own shio koji at home, and I show you how here. It is also readily available online and in Asian markets that specialize in Japanese ingredients. I like to use a skin on salmon fillet for this, and I start by cutting the salmon into equal portions. This isn’t so much a recipe as a method. Each serving of salmon (about 5-6 ounces) needs 1 Tablespoon of shio koji. I bought a package of salmon, which was about a pound, so I cut it into 3 servings. If you want a larger serving of salmon for each person, I suggest giving two smaller pieces rather than one large piece of fish. This will allow the shio koji to penetrate the fish evenly and fully. The salmon should marinate in the shio koji for at least 6 hours. I like to leave it overnight for the most flavor. Plus it’s nice to start the day knowing your dinner is pretty much already taken care of! When you are ready to cook the salmon, make sure you take off an excess shio koji as it easily burns. I use my hands but you can use a paper towel if you prefer. Broil the salmon for 6-8 minutes. You do not need to flip the salmon. Keep a close eye on it; I like it to get a good char in places but you don’t want it too burnt. I like to serve Shio Koji Salmon with a simple green veggie like Sesame Green Beans or Japanese Style Spinach for an easy, healthful, and delicious meal. Try it and let me know what you think by commenting on the recipe below. And don’t forget to tag us in your pics @funkyasiankitchen, we love seeing your creations! 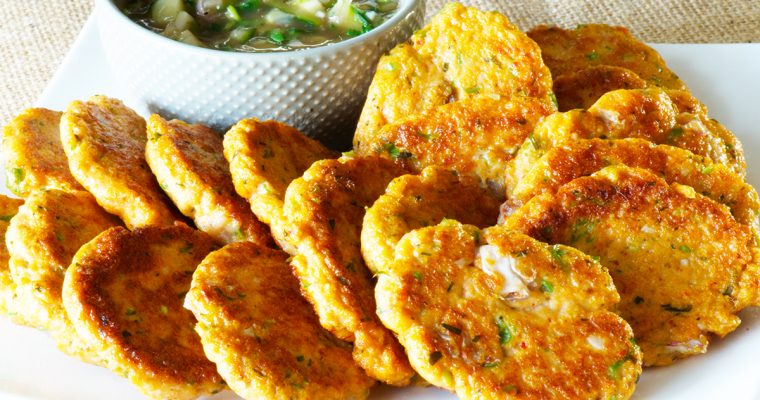 TCrispy, round, flavorful, fried snacks frequently eaten at festive gatherings….think of these little fish cakes as Thai latkes. Thai fried fish cakes are everywhere in Thailand, sold from street vendors and market stalls all over the coasts. Furthermore, fish cakes and fish balls are consumed […] 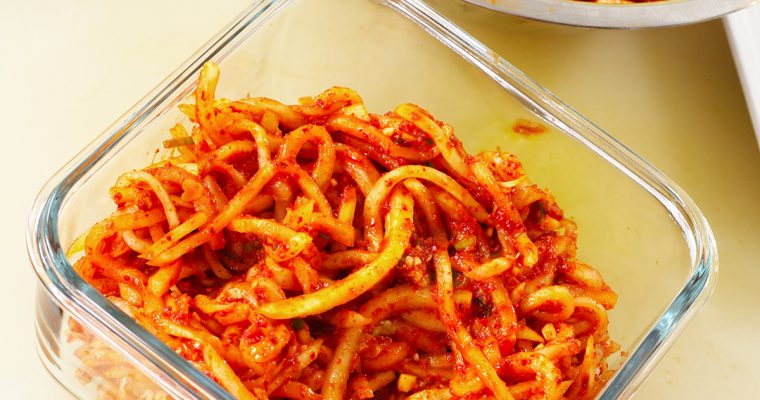