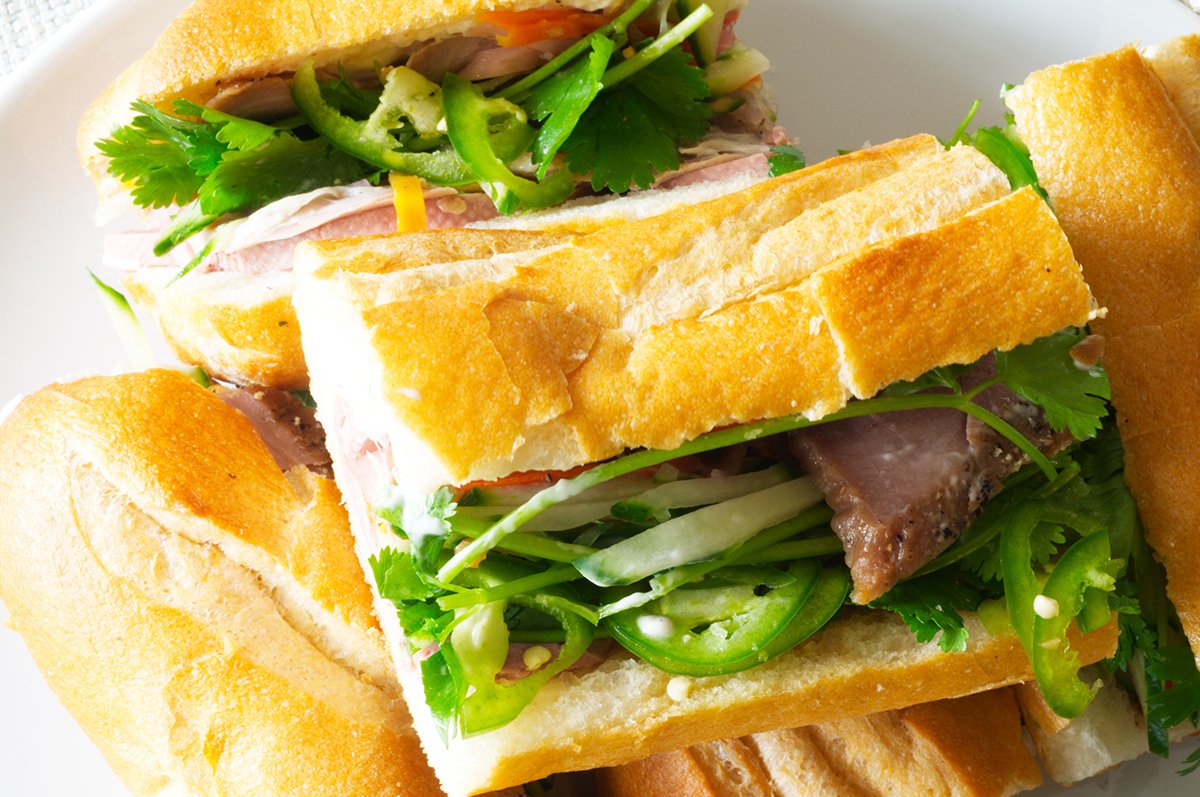 Bánh Mì is one of the world’s great sandwiches. They are a riot of colors, textures, and flavors. They are also a wonderful example of the culinary magic that can happen between food cultures. When the French colonized Vietnam in the 17th century, they brought baguettes with them (because of course they did). Vietnamese cooks added their own twist, contrasting soft meats with crunchy veggies and fragrant herbs, and thus the bánh mì sandwich was born.

Today, bánh mì sandwiches can be found everywhere in Vietnam, from street vendors to high end restaurants. There are endless variations on the basic idea of taking great bread and stuffing it with savory, tangy, and fresh fillings. I have seen bánh mì sandwiches run the gamut from seafood to vegetarian. My version is a traditional mix of roast pork, pate, herbs, and pickled veggies, and it’s a family favorite. I love this recipe because it can be made in stages. If you make the pickles and marinate the meat the day before, you are rewarded with more flavorful fillings and a quick dinner prep. The pickles are easy to make, and an essential part of a bánh mì sandwich. They add a tangy, crisp bite that contrasts with the rich meat.

To make them, first cut matchstick slices of the carrots and daikon radish. (This is where having a properly sharpened knife comes in handy! Have you subscribed to Funky Asian Kitchen and received my Knife Sharpening Tutorial?) Then salt them. Finally, mix up the pickle brine and pour it all over the veggies.

They will keep in the fridge up to a week. Any leftovers are great as salad toppings, crunchy additions to a grain bowl, or as a refreshing accompaniment to a meal. I use pork tenderloin for my bánh mì sandwich. It has a nice soft texture and really soaks up the savory marinade. To make the marinade, I toast both black and white peppercorns until fragrant, which just takes about a minute. Then, I coarsely crush them with the side of a heavy knife. Whisk together a few pantry items like fish sauce and brown sugar, and the marinade is ready. I like to marinate the meat overnight so it absorbs as much flavor as possible. When I’m ready to make the sandwiches, I take the pork out of the marinade and pat it dry. Then pan sear it before finishing it off in the oven. While While the pork is cooking, I whip up the delicious sandwich sauce. It’s basically a riff off nuoc cham, which adds bright and lively flavor from the lime juice and fish sauce. (Can’t get enough of this zesty sauce? Try it here, here, and here!)

Often Banh Mis are topped with a bottled sauce called maggi seasoning, which contains hydrolyzed vegetable protein, that gives it an umami burst. If you have it and want to use it instead, go for it, but cut out the step where you make the sandwich sauce. Now it’s time to put it all together. Start by thinly slicing the pork. Next, prep your garnishes: the herbs, jalapeños, cucumbers, and pâté. The pâté is another bit of that French influence, and its richness adds nice meaty depth. If you’re an absolute hater, you can skip it. Additionally, I’ve noticed during this difficult year, that pate is often a difficult commodity to find. If you find yourself having problems as well, you can substitute it with a number of more common ingredients, such as liverwurst, which is what I did. Any mild, either spreadable or sliceable, liver product will work.

Then, slice your baguettes horizontally, and spread mayonnaise on one half and sprinkle a bit of the sauce on the other. Finally, layer your pork, pâté, pickles and other garnishes. Try and make your sure all sections of your bread are equally covered.

Each baguette should make 6 hearty sandwiches. Slice and arrange them on a platter and enjoy one of the world’s most popular sandwiches! If you make these bánh mì sandwiches, we want to know! Leave a comment, and tag us in your gorgeous pics @funkyasiankitchen.  And if you want to continue exploring the delicious cuisine of Vietnam, try my Beef Pho.

If you have extra pickled veggies leftover, you can use them up by putting them in salads, on top of noodle or grain bowls, or as a refreshing condiment at meals. 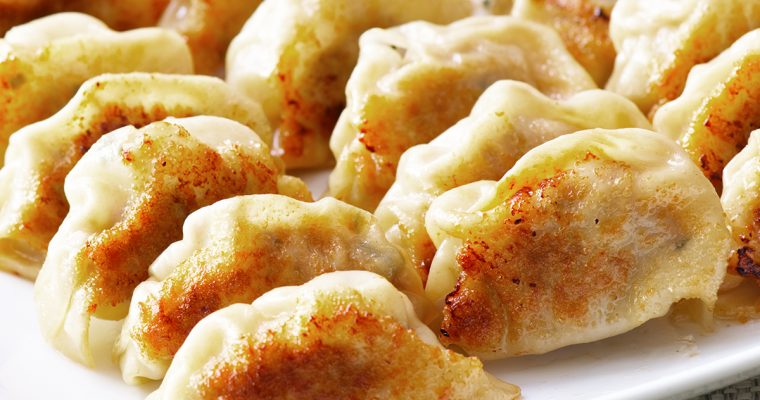 JPotstickers. Dumplings. Gyoza. Fried wontons. Whatever you call them, a crispy wrapper stuffed with a savory filling is a universally popular snack. While typically considered a starter, I have certainly seen plenty of people order multiple servings and enjoy them as a meal. No judgment! […] 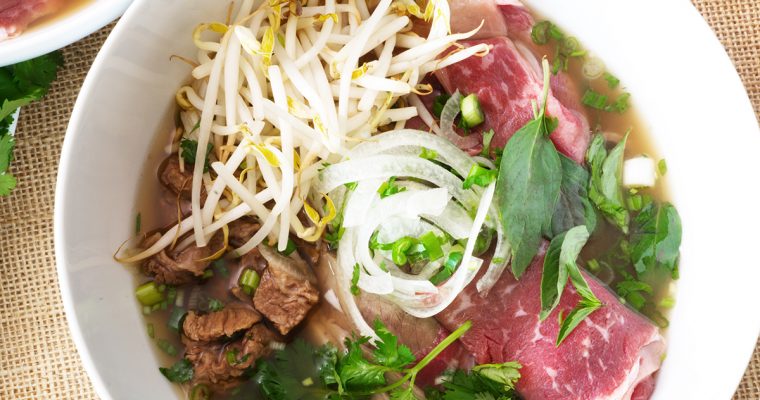